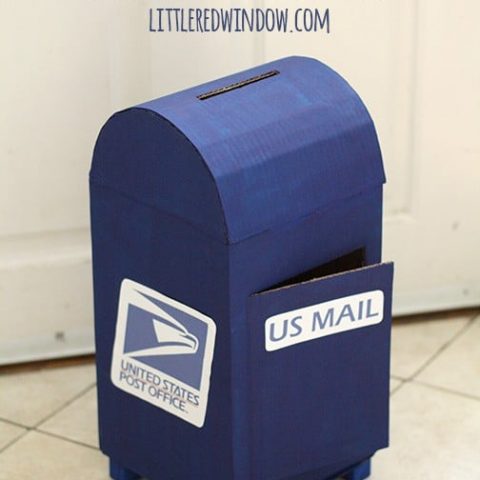 Like all who are comforted, we feel indebted for your support as we mourn the unexpected death of our colleague, Pete Rosengren.

Mar 23, 2021 There are wearing white t-shirts saying “Biden please let us in.” Over 100,000 encountered by the Border Patrol in February, an increase of 28% from January. Many families and lone. A letter box, letterbox, letter plate, letter hole, mail slot or mailbox is a receptacle for receiving incoming mail at a private residence or business. For the opposite purpose of collecting outgoing mail, a post box is generally used instead.Letterboxes or mailboxes use the following primary.

This letter is our way of trying to express that gratitude.

The workweek was about to begin when we received the news early Monday.

Word got around differently for different people, the way these dreaded things go. But for many of us, it came in an unguarded call as we were hustling to get ready for the day.

'I have some tragic news.'

We had been standing when the phone lit up to bring that sentence. Drawing a deep breath, we stayed that way, locked in place, a bit frozen. But in our head, it was like we slumped into an imaginary chair in mental preparation. The pregnant pause lasted barely a second or two, but in those moments, we thought through several names, as if guessing would make the news somehow more palatable.

We never would have guessed Pete.

We could have stood for an hour sifting through names and Pete's never would have occurred to us.

Pete Rosengren was 42, one of those full-of-life kind of guys. Tall, broad shoulders, hard-charging, steeped with energy, bubbling with ideas, great smile, fun sense of humor. An eager problem solver, a natural salesman in the finest sense, an eternal optimist. Pete was a friendly guy who assumed friendship and good intentions from those he met. He believed in the certainty of good outcomes.

The news of his death was stunning. A week later, it still is. It's hard to get our heads wrapped around the tragedy of his drowning on the first day of a family trip to Florida and on the eve of his 18th wedding anniversary. He had rushed into dangerous waters to aid children struggling against rip currents. 'Hero dad,' many headlines declared.

Pete was our vice president of sales and digital strategies, and that was an important role.

But he also was a husband to his college sweetheart, Maura, and a father to Gavin, Charlie and Grant. As friends and colleagues with him for 20 years, our hearts break for his family's loss and for the sudden change their futures must navigate.

Also as friends and colleagues, we mourn personally in disbelief.

We are reminded of a sign in a corner of our office honoring those who've passed away while working here.

'The newspaper is more than a place of work,' it reads. 'As Thoreau said, we cherish one another's hopes, we are kind to one another's dreams. And when we lose someone, it is like losing a member of the family.'

The family. We talk so often about the Daily Herald family. It is not a catchphrase. The feeling here of family is real. That atmosphere forever has been emblematic.

And this week we keenly appreciate anew the family that we share with you, our readers, our clients, our customers, our community.

It is a tribute to Pete, which is unbelievably touching and appreciated.

But it also is a tribute to you, our friends, Pete's friends, the selfless and the kindhearted who make up this community, and many strangers across the country who were touched by the story of Pete's last selfless act to save others.

We are overwhelmed by your support.

A little over a week ago, a group of us took part in a business meeting over Zoom. Given how we work from home in these days of the pandemic, it turned out to be the last time many of Pete's fellow executives saw him. It was a productive meeting, but it also had its moments of levity.

There were smiles and a few laughs, coming you might say at Pete's expense. He happened to mention how he used to collect baseball cards and during a card show years ago he was persuaded by a collector to trade one of his prized possessions -- a 1980 rookie card of Hall of Fame base stealer Rickey Henderson -- a decision he always regretted. The story itself was not unusual. Many adults bemoan the loss of cards they owned as kids, only to see them rise in value years after they were traded, sold or tossed out.

The difference was that Pete's colleagues in that meeting wouldn't let it go. They gently ribbed him to the end of the hour. We remember that now. That Rickey Henderson card. The collegial love in that good-natured teasing. It's a sweet way to remember Pete.

And there is this to remember about Pete, too:

'You have to keep running,' Rickey Henderson, that Hall of Fame base stealer, once said. 'I always believed I was going to be safe.'

Always believed. Pete Rosengren was like that. He gave everything he had to life. He had a faith things would work out. He viewed the future with that bold confidence. It's a wonderful outlook for a person to have.

We're going to miss him. Greatly.

But we view life with that same confidence.

At difficult times, a family comes together, and that is certainly what has happened in the past week.

We honor the heroic acts of a man, try to help his loved ones heal, celebrate his life, look as best we can after the well-being of his family.

And we say thank you.

Like all who are comforted, we feel indebted for your support. You are like family to us.

Written by John Lampinen on behalf of the Daily Herald Media Group family: 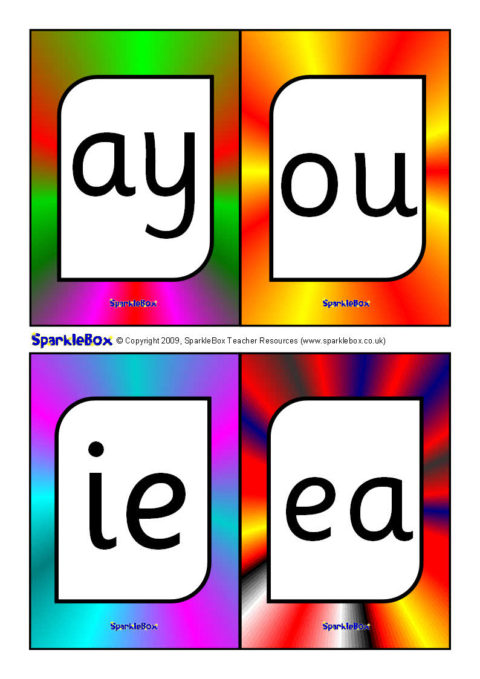