Arduino pins can directly turn ON very low power components like small LEDs. MOSFETs are great if you need to switch ON and OFF more powerful devices that also may use higher input voltage than Arduino's 5V.

So, which type of MOSFET should you use? If you need to turn ON a device that consumes more power than an Arduino pin can provide, then you should use a Logic Level Enhancement-Type N-Channel MOSFET. It's easy to wire it up to be OFF by default and switched ON when Arduino pin goes HIGH. I have used 30N06L MOSFET to switch ON 12V motors and lamps.

In this article, I will talk about different types of MOSFETs, and give the reasons why I think you most likely want to use an N-Channel MOSFET:

Disclosure: Bear in mind that some of the links in this post are affiliate links and if you go through them to make a purchase I will earn a commission. Keep in mind that I link these companies and their products because of their quality and not because of the commission I receive from your purchases. The decision is yours, and whether or not you decide to buy something is completely up to you.

What Kinds of MOSFETs There Are?

MOSFET can be either Enhancement-Type or Depletion-Type and N-Channel or P-Channel. Roughly speaking, we have four different kinds: 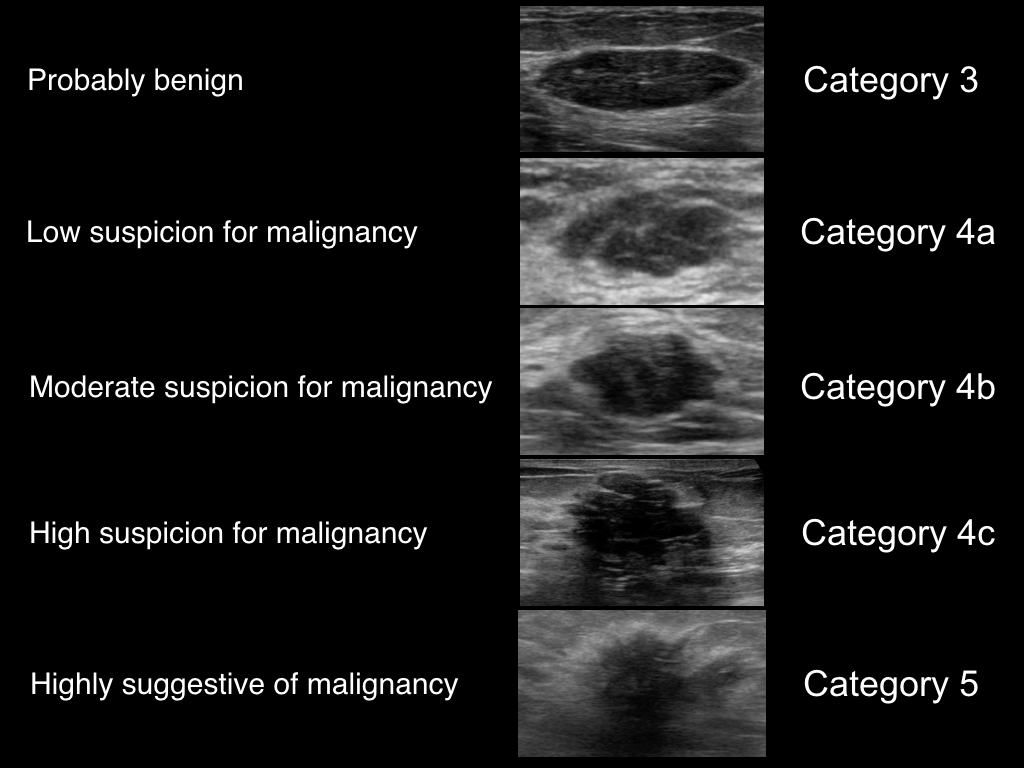 All MOSFETs have Gate (G), Source (S), and Drain (D) pins. The voltage between Gate and Source (Vgs) determines if the current is flowing through Source and Drain or not. Each kind has its own logic of when the MOSFET is turned ON or OFF. I will explain it in detail in the next two chapters.

Normal MOSFETs typically need Vgs to be 10V or more to be fully ON.

For example, an Enhancement-Type N-Channel MOSFET with a pull-down resistor will be OFF while your Arduino pin is not initialized as output (the first few seconds on startup). But a Depletion-Type will be ON in the same conditions.

When deciding between those two types, you have to think of what do you want to happen while your controller board is not actively driving the MOSFET Gate. If you don't know, then pick the Enhancement-Type. It's easy to put a 10k resistor between the Gate and the Source, which makes it OFF by default.

In the rest of the article, all the examples are about Enhancement-Type MOSFETs. Everything also applies to the Depletion-Type, just the ON/OFF status would be inverted.

The main difference between an N-Channel and a P-Channel MOSFET is that N-Channel usually goes to the Ground (-) side of the load (the device you are powering), and P-Channel to the VCC (+) side.

But why do you have to connect one to the negative and the other to the positive side?

Enhancement-Type ('Normally OFF') N-Channel MOSFET starts to conduct if Gate value is sufficiently higher than Source. For Logic Level MOSFETs, it's typically 3 to 5 volts. If you connect the Source to the Ground, then you can use a voltage between Ground (-) and VCC (+) to activate it.

If you decided to connect it to the VCC side of the load, then the value of the Source would also be very close to VCC. It means that you need to apply a higher voltage than VCC to the Gate to active the MOSFET. Typically you don't have this higher voltage readily available, and it makes more sense to connect the Source of an N-Channel MOSFET to Ground.

Enhancement-Type ('Normally OFF') P-Channel MOSFET is like an upside-down N-Channel MOSFET. It starts to conduct if Gate value is sufficiently lower than Source. If you connect the Source of a P-Channel MOSFET to VCC, then you can use a voltage between VCC (+) and Ground (-) to turn it ON and OFF.

Connecting it to the negative side of the load has a similar problem that the N-Channel MOSFET had. Only this time, Source would be too close to Ground. You would need to apply a negative voltage (compared to Ground) to the Gate to activate it.

The same rules apply to Depletion-Type N-Channel and P-Channel MOSFETs. Only ON and OFF state is inverted.

Functionally you could design your circuit in a way that you could use either of them. If you have an Arduino that runs on 5V and the device you are turning ON also runs on 5V, then it doesn't even matter. You could use an N-Channel or P-Channel MOSFET as long as you wire it accordingly.

Then why prefer N-Channel over P-Channel?

There are use-cases where P-Channel MOSFET is preferred or even required. For example the Arduino self-power-off circuit needs both: https://circuitjournal.com/arduino-auto-power-off