Metal Box is the second album by Public Image Ltd, released in 1979 by Virgin Records.

The title refers to the album's original packaging, which consists of a metal 16mm film canister embossed with the band's logo and containing three 12' 45rpm records. The album was reissued in 1980 as a double album titled Second Edition.

A radical departure from PiL's relatively conventional debut, the avant garde, abstract Metal Box was characterised by singer John Lydon's cryptic vocals, Jah Wobble's propulsive dub reggae-inspired basslines, and a unique, 'metallic' guitar sound (guitarist Keith Levene played Veleno guitars which are made entirely of aluminium). Metal Box is widely regarded as a landmark of post punk and experimental rock: In 2002, Pitchfork Media ranked Metal Box at #19 on their 'Top 100 Albums of the 1980s',[5] while In 2003, the album was ranked number 469 on Rolling Stone magazine's list of the 500 greatest albums of all time.

Metal Box was recorded in several sessions with several different drummers, none of whom were credited on the original release.

The Metal Box packaging designed by Dennis Morris[6] was innovative and inexpensive, costing little more to the label than the cost of standard printed sleeves for equivalent 12' releases (although Virgin did ask for a refund of 1/3 of the band's advance due to the cost).[7] Before the metal tin was finalised, there was discussion of the album being released in a sandpaper package that would effectively ruin the sleeve art of any records shelved next to it. That idea would later be realised by The Durutti Column for their 1980 Factory Records debut, The Return of the Durutti Column.

The album's lack of accessibility extended to the discs themselves. Packed tightly inside the canister and separated by nothing more than paper sheets, they were difficult to remove and were prone to taking nicks and scratches in the process. Since each side only contained about ten minutes of music, the listener was required to constantly get up and change sides in order to hear the album in its entirety.[8]

After an initial release of 60,000 units, the album was re-issued on 22 February 1980[9] as Second Edition, a double LP packaged in a more conventional gatefold. The sleeve art of Second Edition consists of distorted photographs of the band members, achieving a funhouse mirror effect. (The front cover is a photo of Keith Levene.) The lyrics are provided on the rear cover; these were originally printed in a magazine advertisement and not included with Metal Box. The band initially wanted the album released with a lyric sheet but no track titles; the United Kingdom version of Second Edition appears as the band intended, with lyrics on the back cover, but no titles, and 'PiL' logo labels on all four sides of the vinyl. The American edition of Second Edition has track titles both on the back cover and the labels.

Noise rock band Big Black would later release some copies of their Bulldozer (EP) in metal boxes, as a tribute to this album.

Levene played all instruments on 'Radio 4'.

Track by track commentary by the band 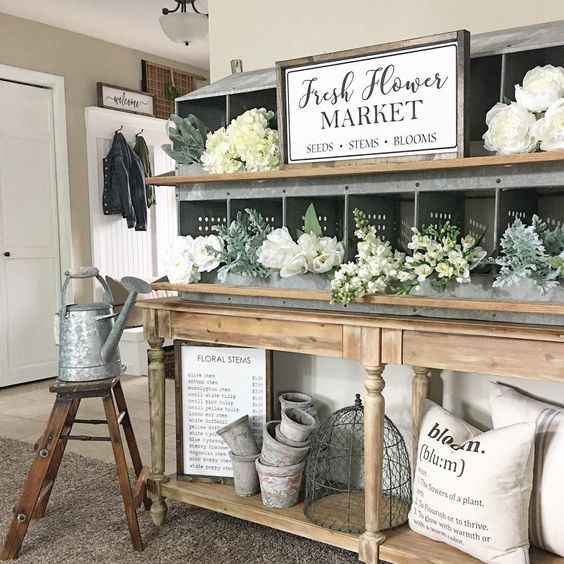 The track listing for the original release is as follows:

'Swan Lake' is an alternate version of the earlier PiL single 'Death Disco'.

'Graveyard' is an instrumental version of 'Another', the B-side of the 'Memories' single.

All songs written by Public Image Ltd except 'Radio 4', by Keith Levene.

The Second Edition configuration inserts pauses between some tracks, whereas Metal Box did not.

Look at other dictionaries: