Whenever I visit a non-English webpage in Firefox (Quantum v58.0.2 x64 on Windows 10 Pro x64), the translate toolbar appears. I click 'Translate', and it immediately fails, every time. Is this a problem with FF or the Microsoft Translate API? If it is a problem with MS, is there a way to make FF use the Google Translate API?

I have attached a 'Before' and 'After' screenshot. This issue also occurs in Safe Mode.

Get Firefox, a free web browser backed by Mozilla, a non-profit dedicated to internet health and privacy. Available now on Windows, Mac, Linux, Android and iOS. Mozilla Firefox has no in-built translation tool present in it like in Google Chrome. However, it supports a lot of translation extensions that can help you to achieve the same purpose. Two of the most popular and recommended translation extensions in Firefox are ‘Google Translator for Firefox’ and ‘To Google Translate’. May 24, 2019 The translate icon will only appear if the page is in a foreign language. Page Translator determines if the page is in a foreign language by comparing the list of languages you have specified in Firefox as your preferred languages (Preferences Content Languages) against the page language as determined by a built-in Firefox API. 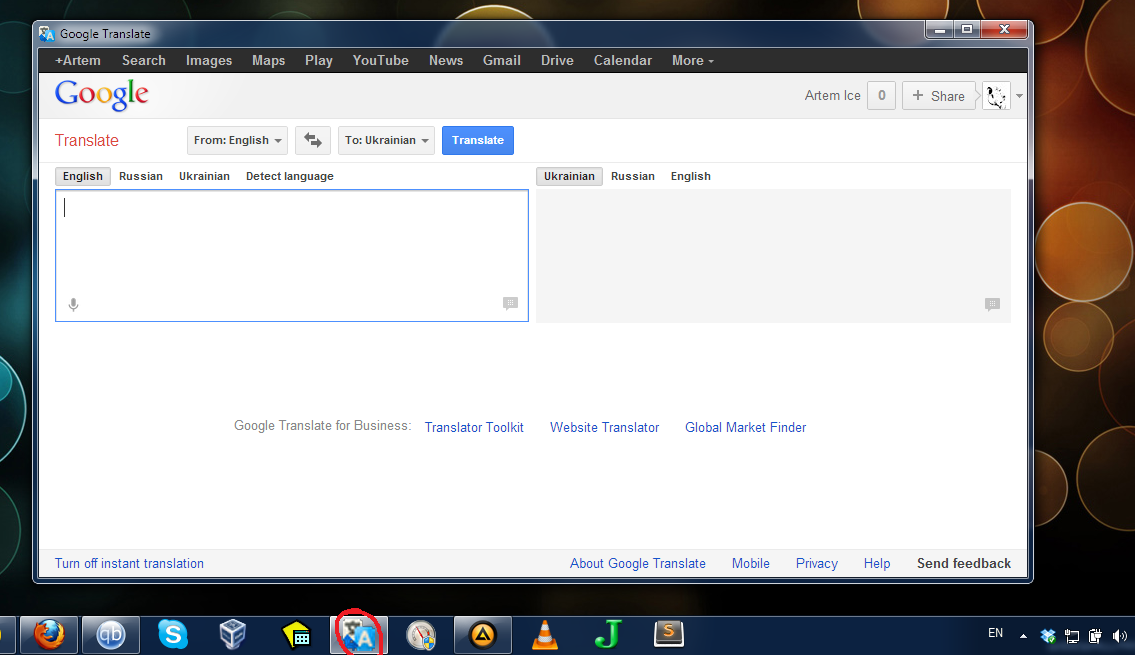 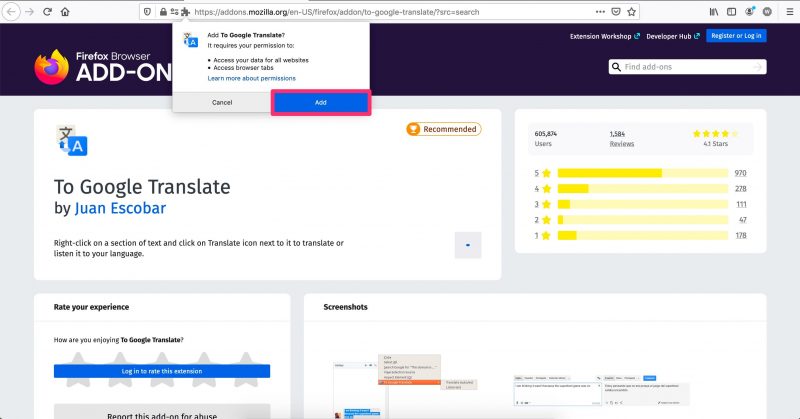